I’m proud to present my very first anniversary photo session with Sarah and Devon. (shameless self-promotion: I’d love to do more of these, so get in touch if you’d like to have your very own anniversary photo session done!) When Sarah emailed me a few months ago about scheduling a photo session, she told me that I had photographed a whole bunch of her friends, namely: Lindsey and Josh, Sandy and Jason, and Diana and Nate. Since all of those people were pretty cool,  I figured my chances of having a sweet time with Sarah and Devon were great. Not only did we have a good time, but I figured they actually increased my IQ by a couple points – just because I was in their presence for a few hours. They’re both computer science majors and all-around smarty-pants (in the best use of that phrase) and were nice enough to laugh at my geek jokes. Believe it or not, we did actually manage to take a few photos.  Here’s the evidence: 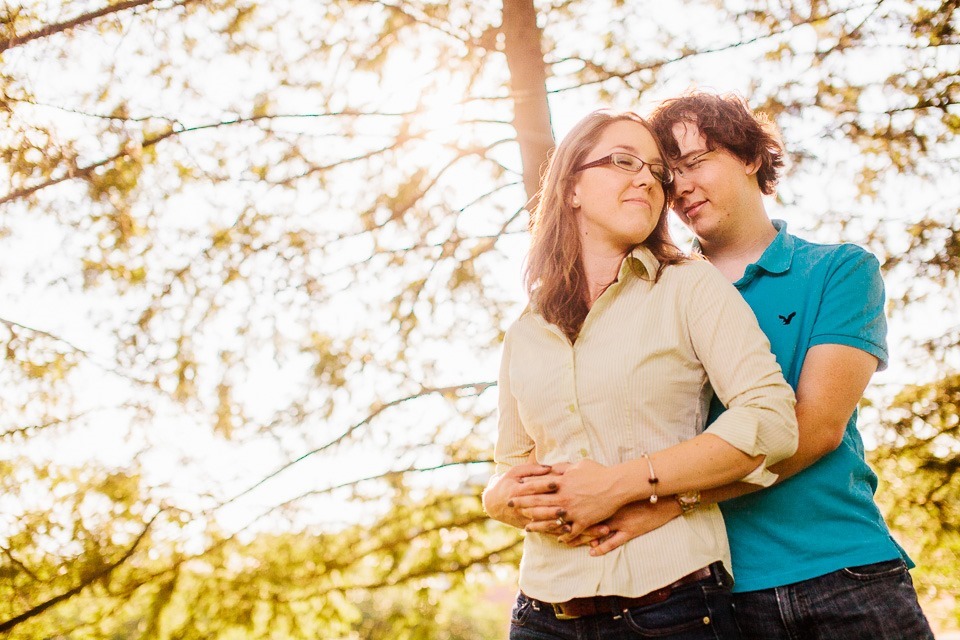 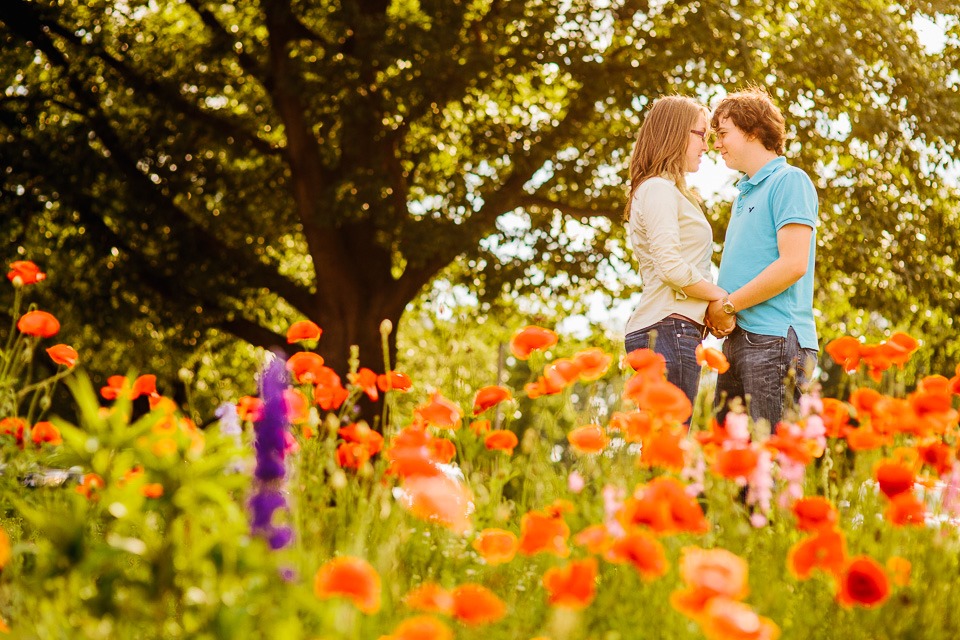 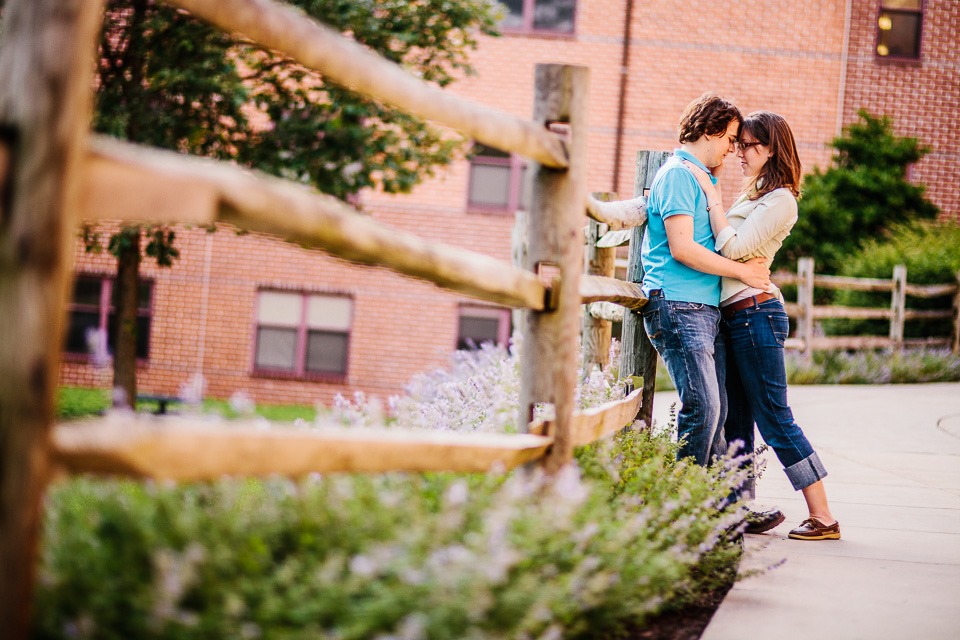 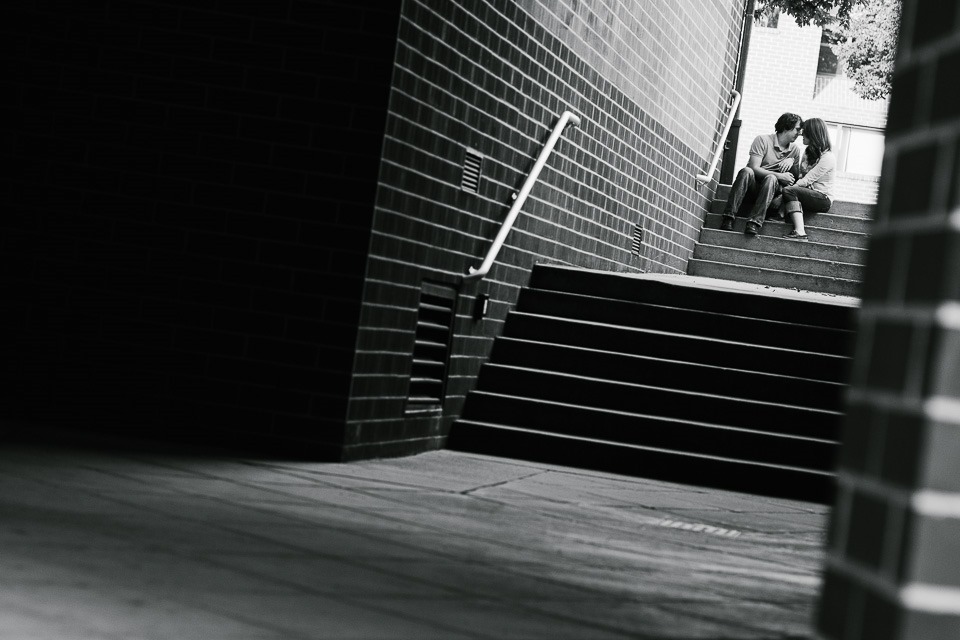 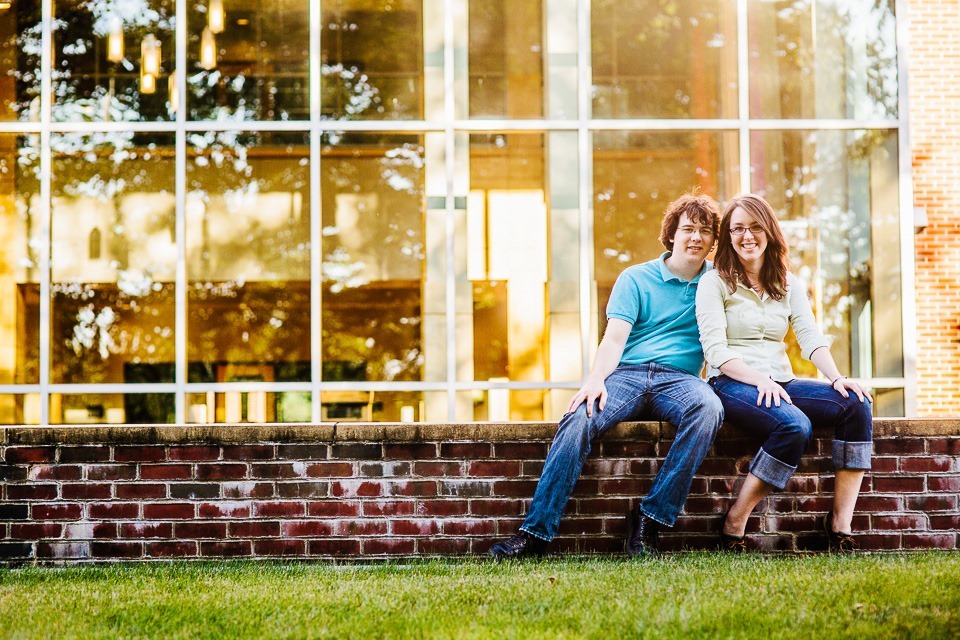 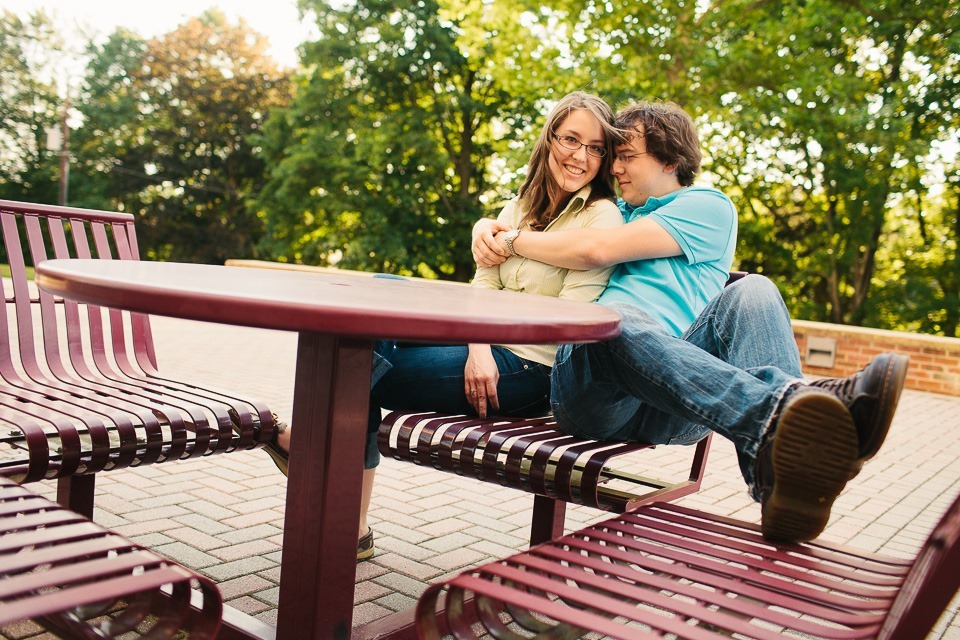 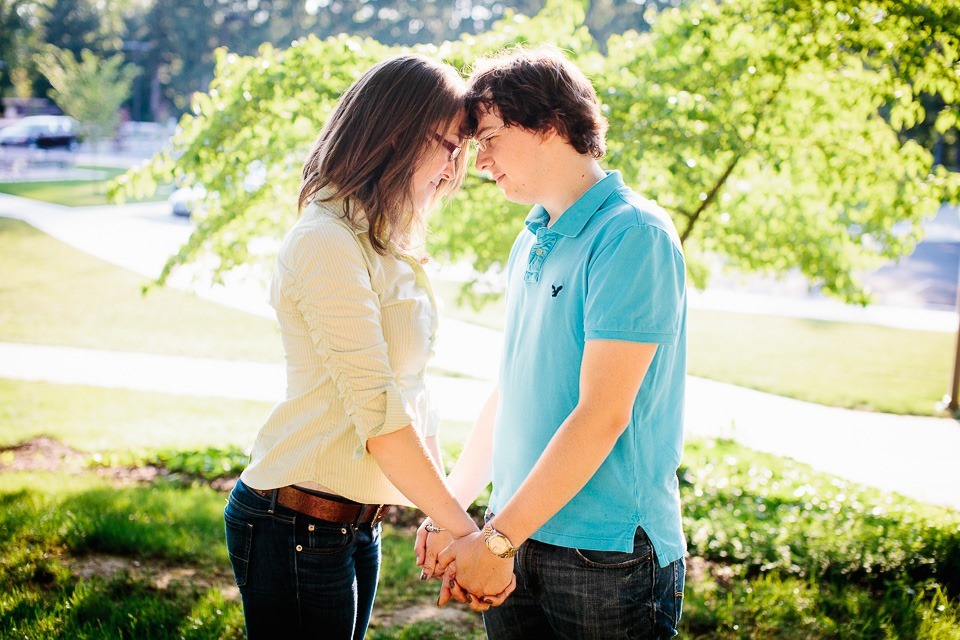 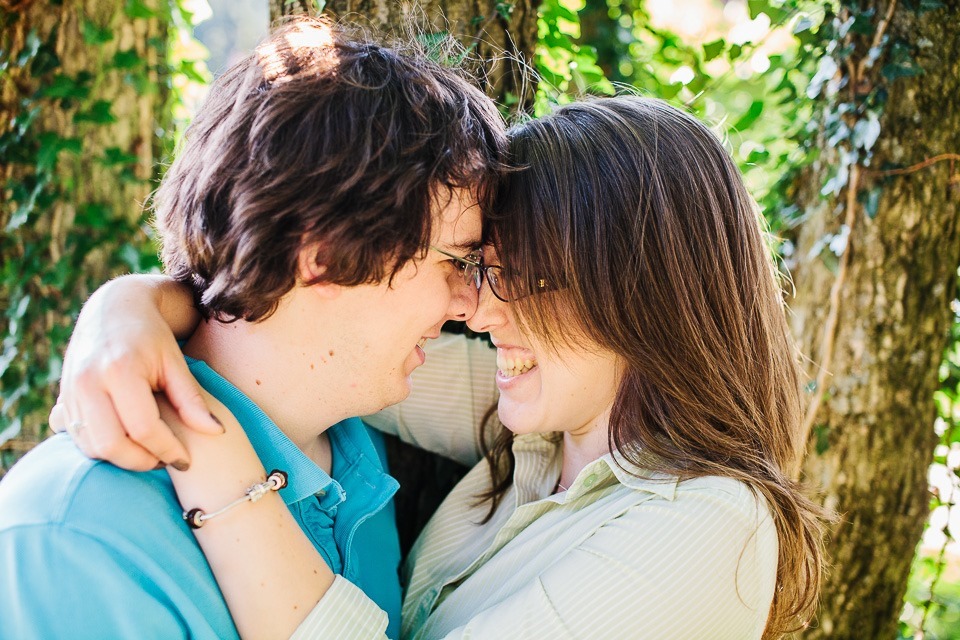 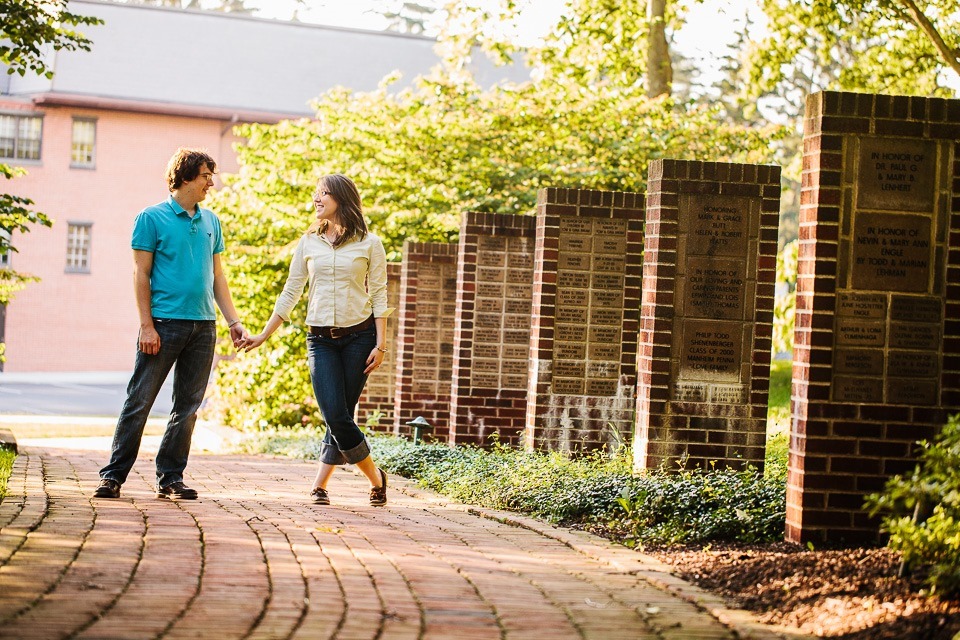 Aaaannnndddd…. the bench where Devon proposed to Sarah! 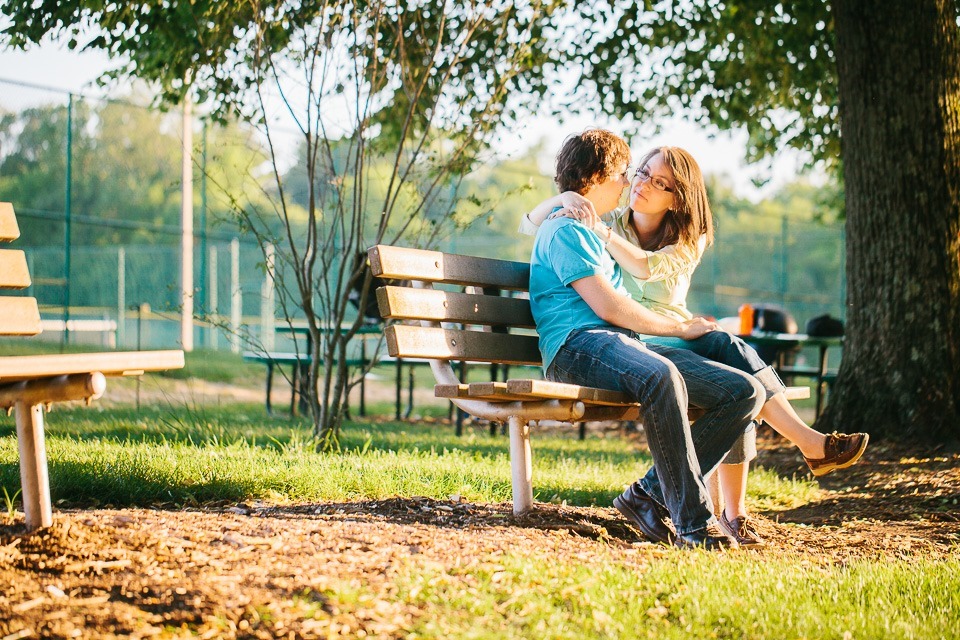 More photos from our time together here.