Brad and Lexa. You see, I’ve know Brad for what, my whole life. Because he’s my brother. Since it’s been about 17 years since he last punched my arm, I can finally say some nice things about him. Like this: He is working his dream job, which is to help troubled boys in the context of a wilderness experience. In other words, he gets to hike, canoe, climb, and pitch tents and still manages to get a paycheck. He’s learned a bunch along the way, but the truth is, he’s perfect for the job. I’ll have to say this, Brad couldn’t have met a better person to spend the rest of life with. Within hours of meeting Lexa, I was ready to return the smackdown my brother gave me years ago if he ever even thought about breaking up with her. Why? Because Lexa is pretty much sweeter than Southern Iced Tea. No lie. She adores kids (which I hope you guys will have plenty of… haha) and is going to be a teacher in a few months! Also, I think Pinterest was invented so that normal people would have a chance to match her creative crafting skills. Anyway, I had to bring my camera out and shoot a few photos of them at Messiah College and at a steakhouse they both worked out while going through school: Texas Roadhouse.

I hope you enjoy! 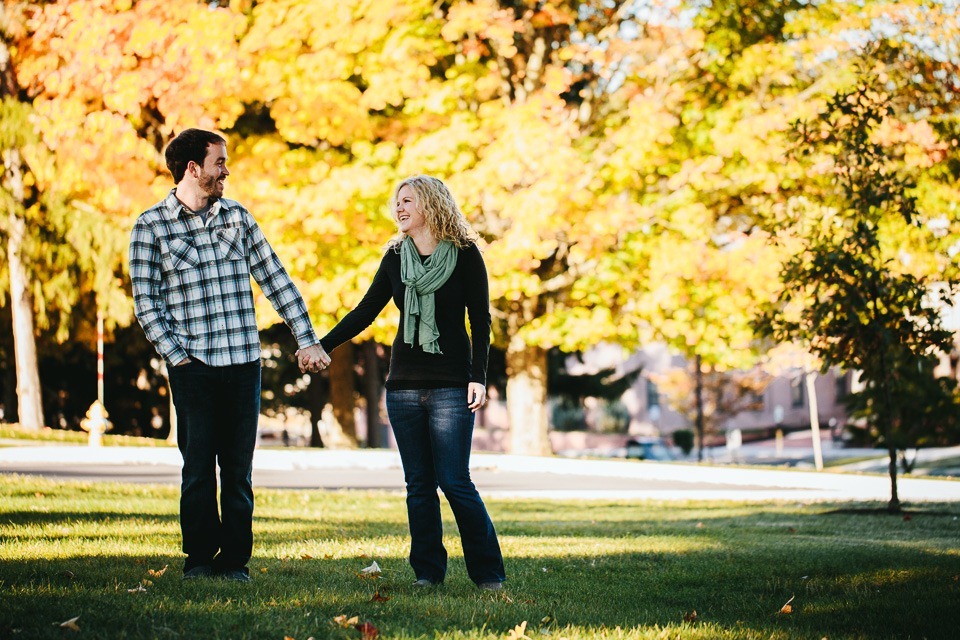 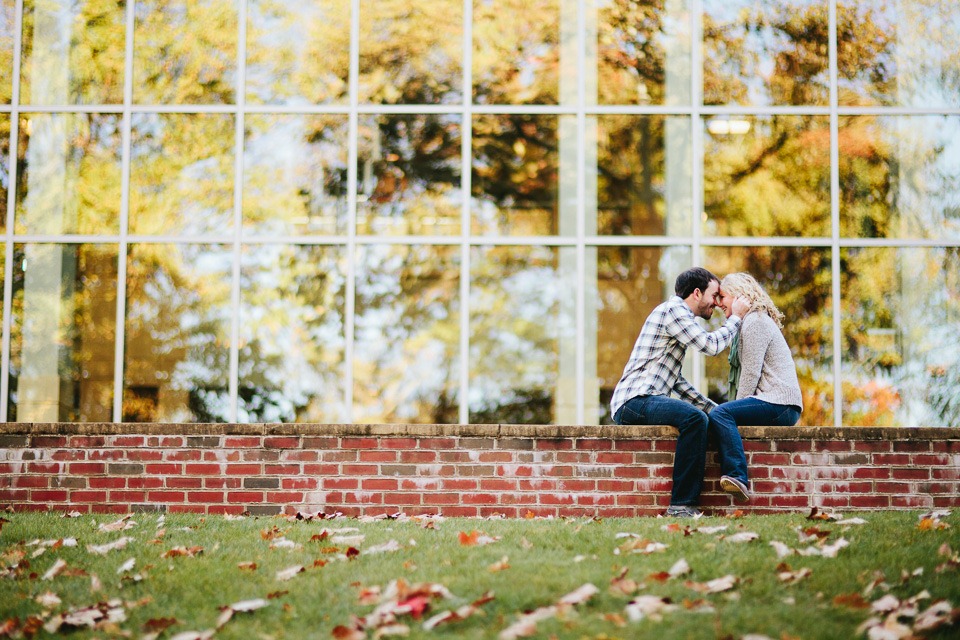 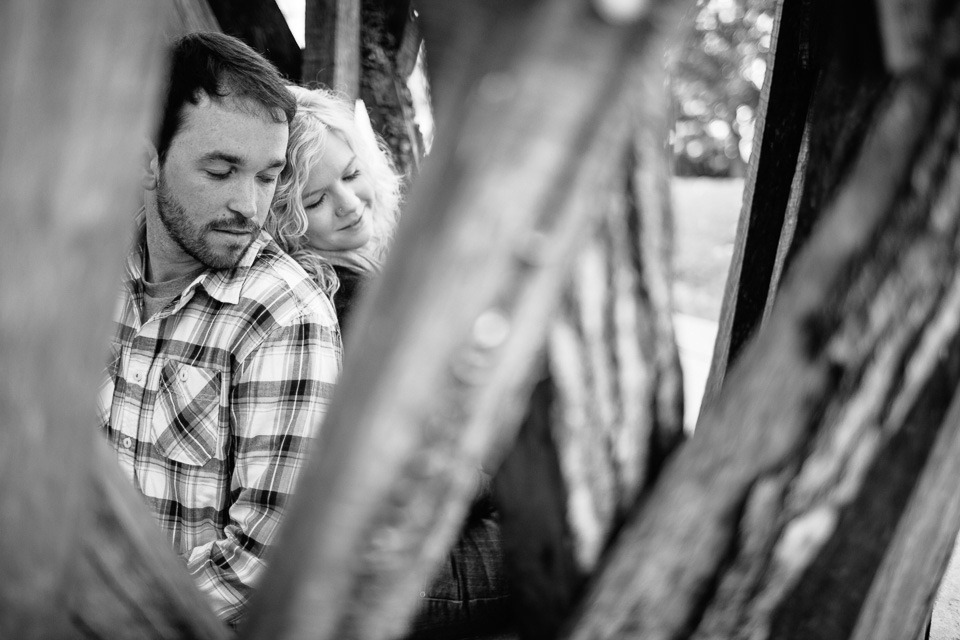 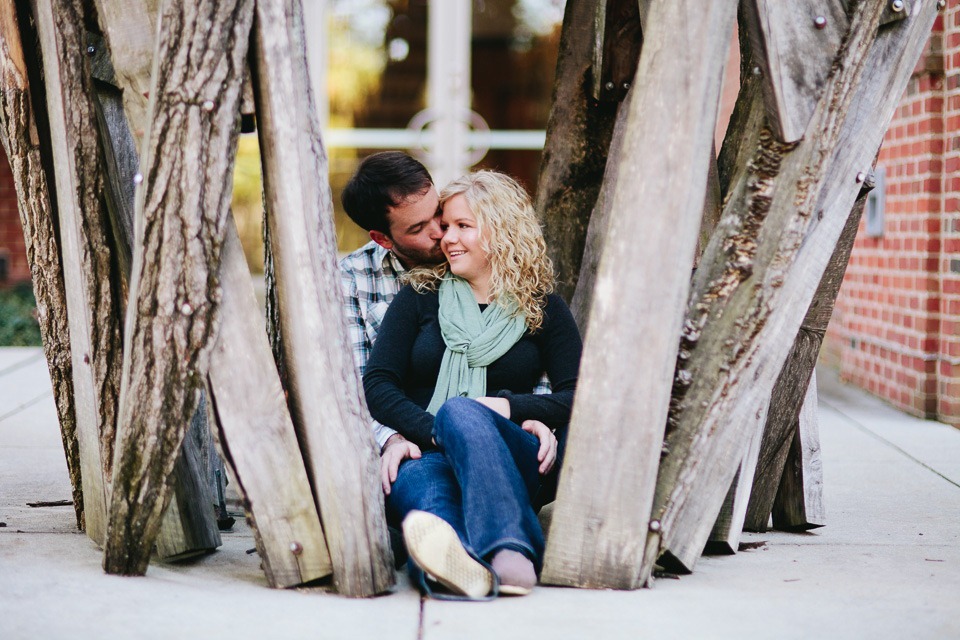 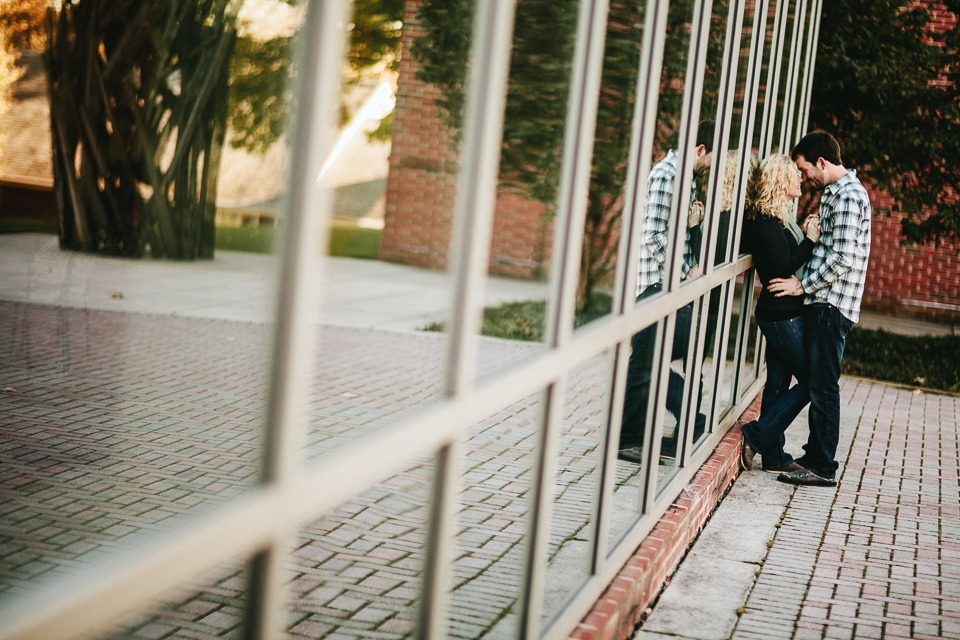 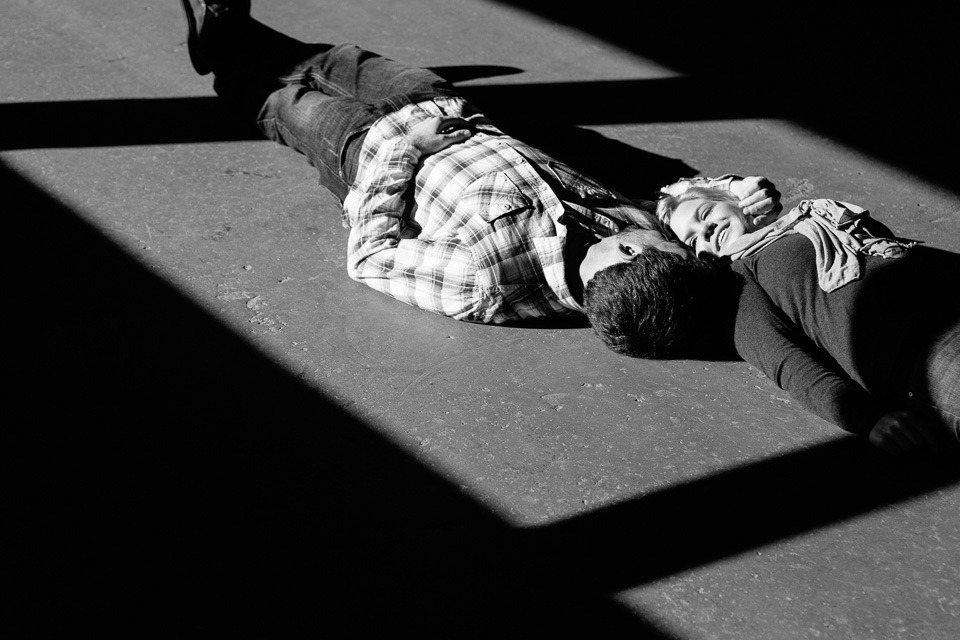 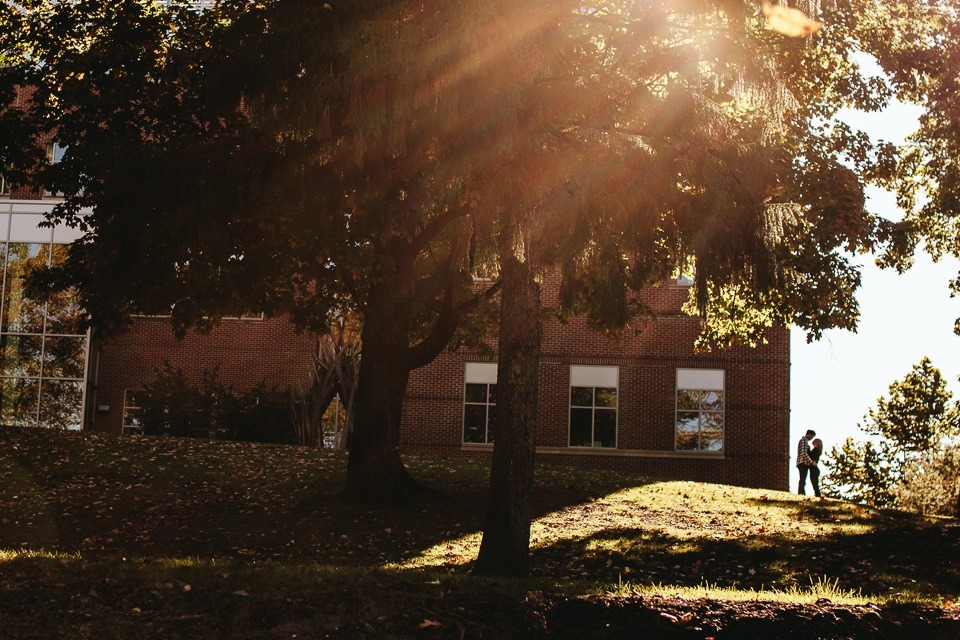 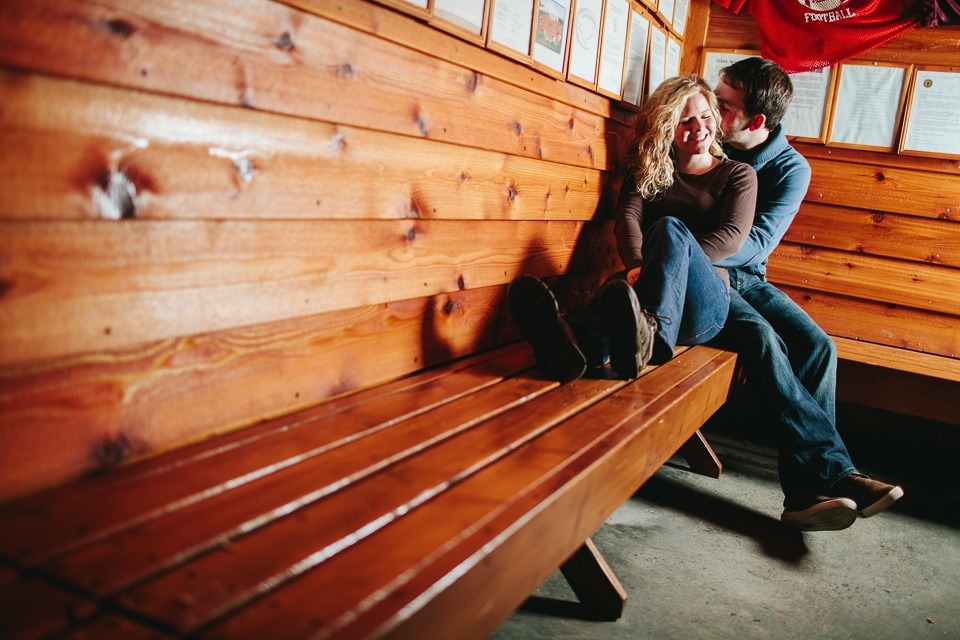 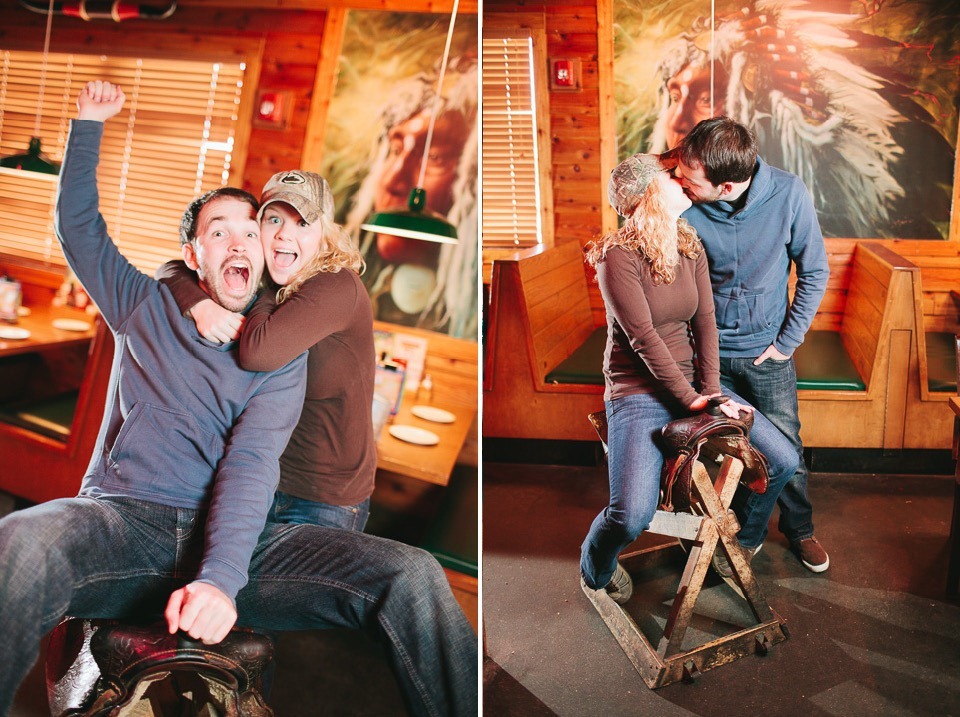 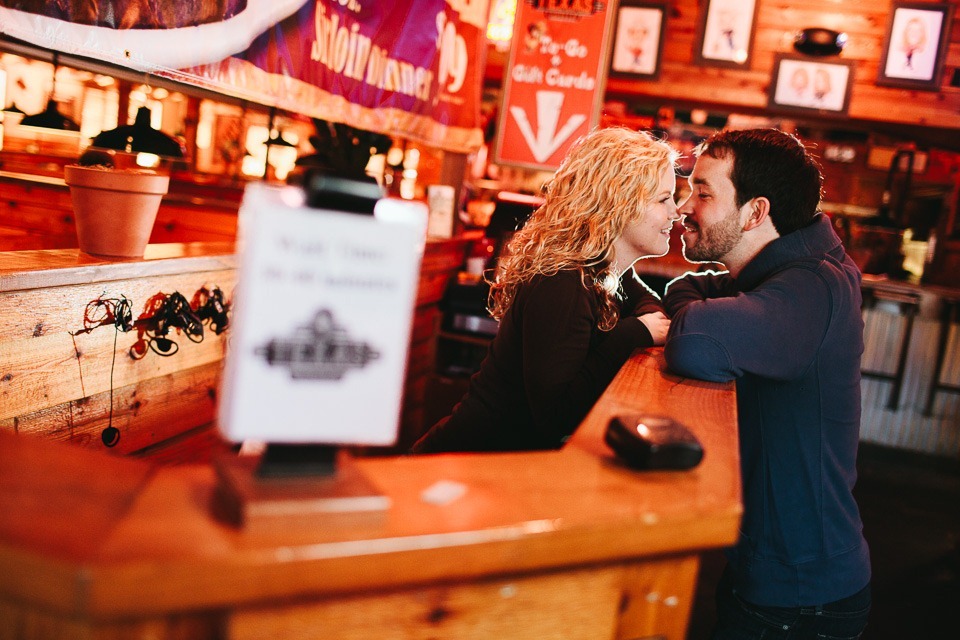 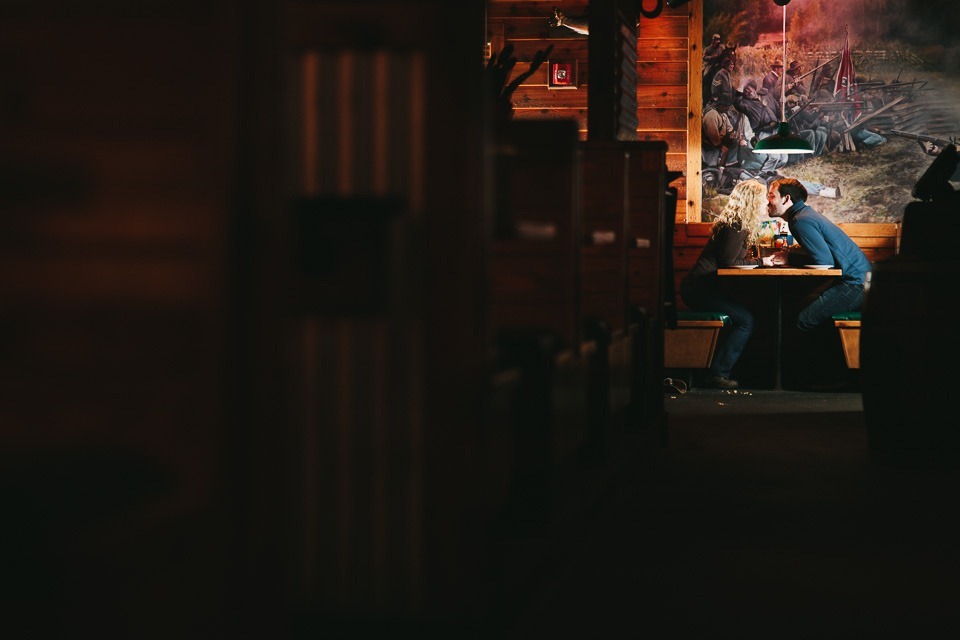 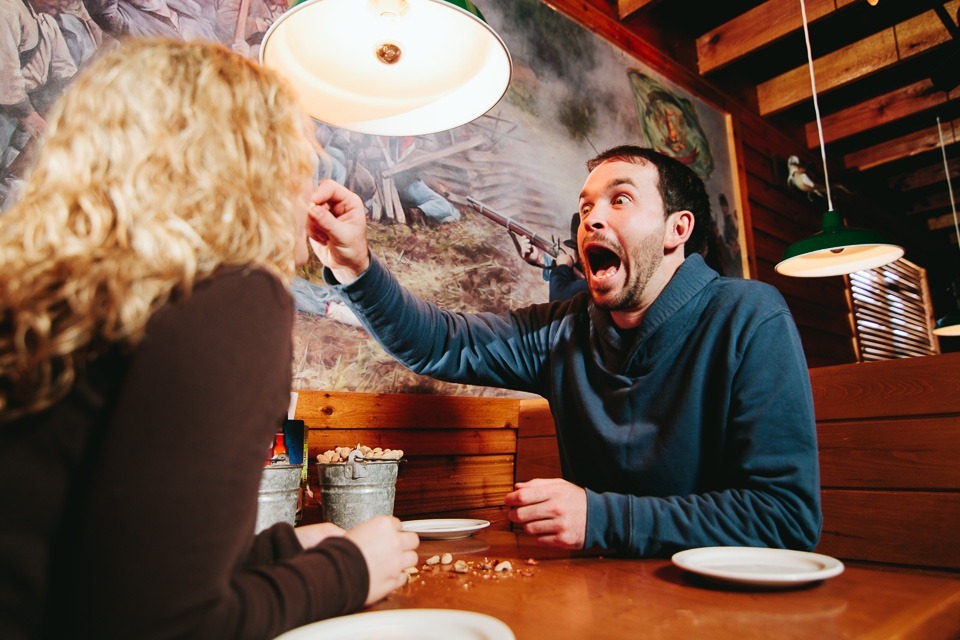 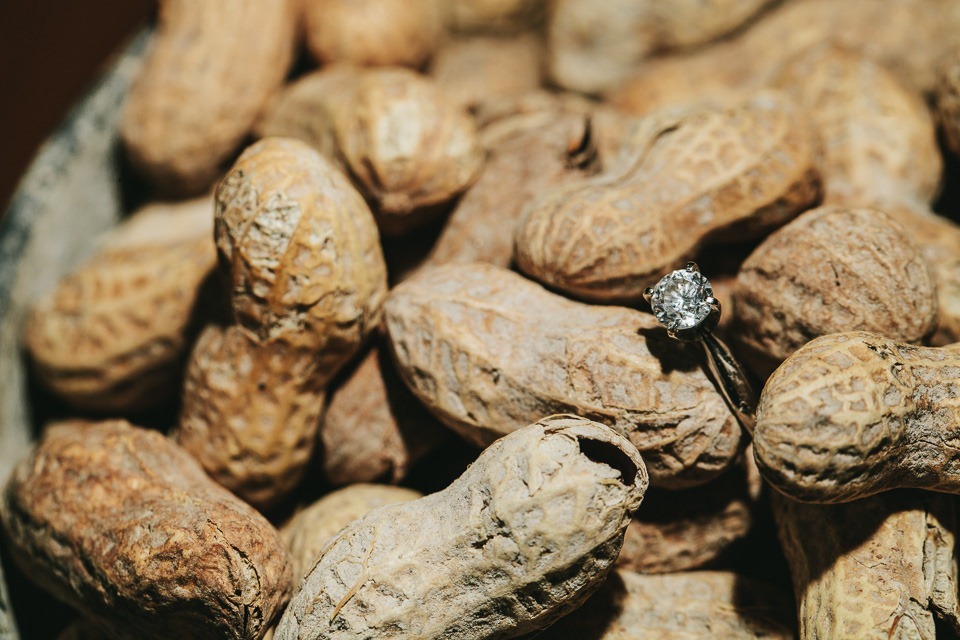 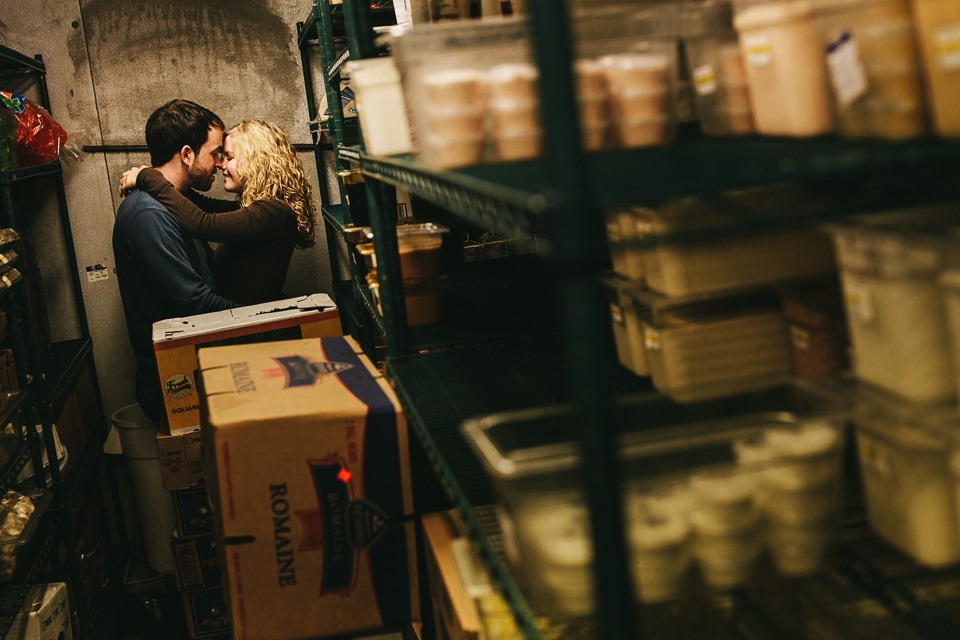 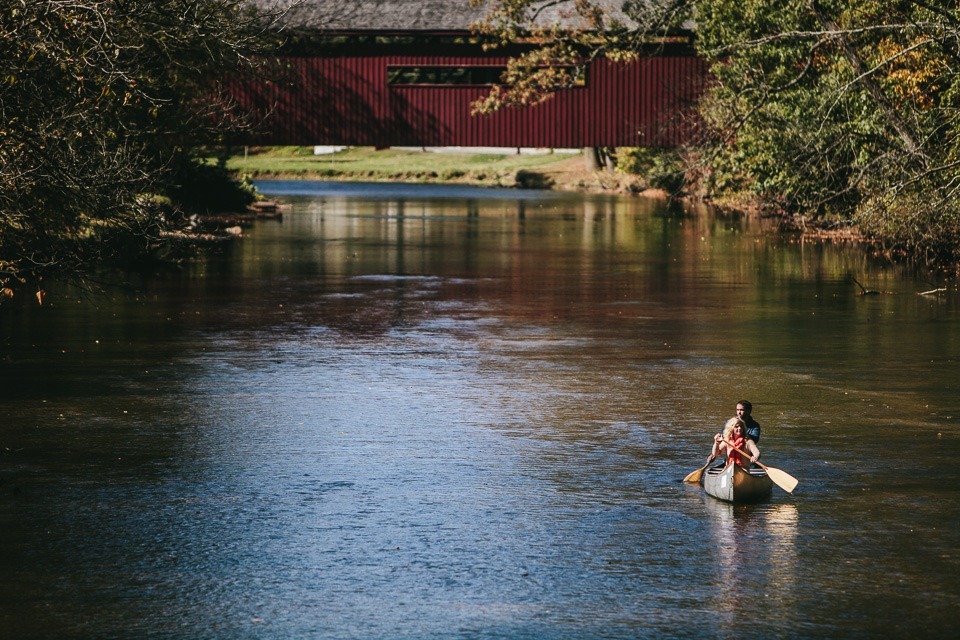 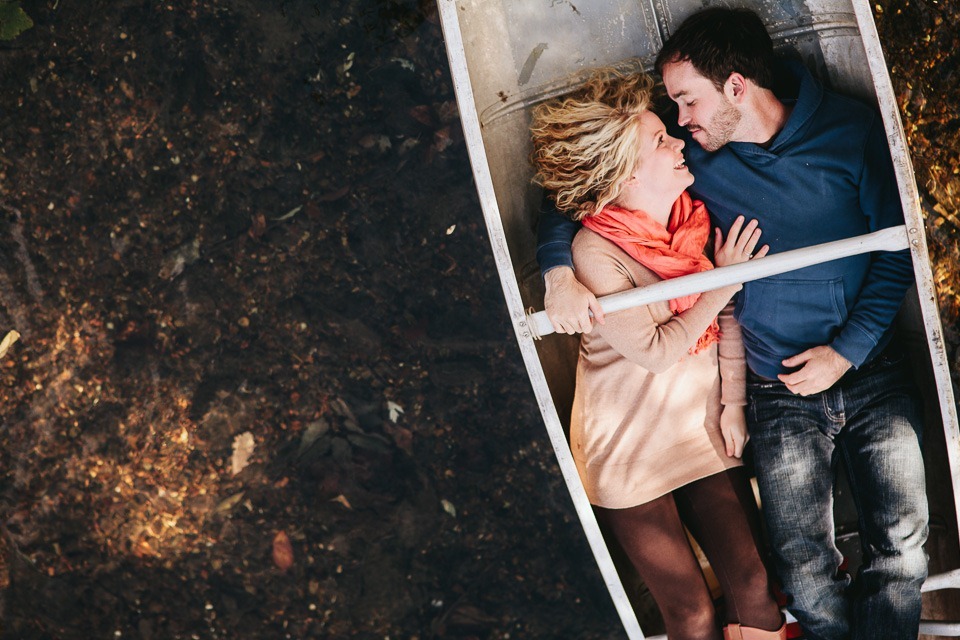 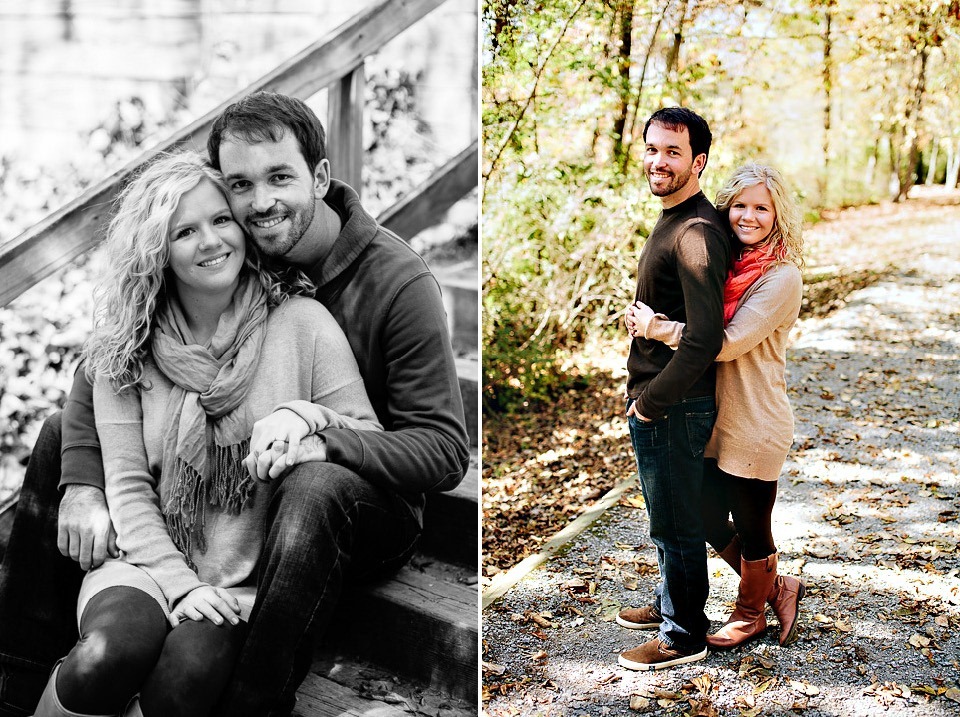 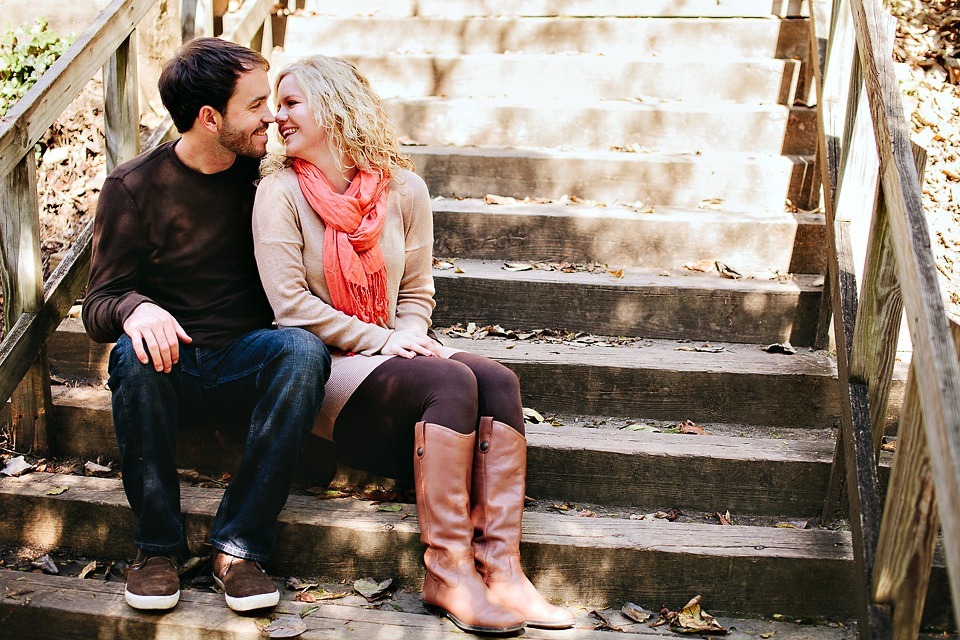 Oh, yeah, and a bunch of photos over here, too.