It’s really nice to be a location photographer. Less than a week ago, I was cruising west on 322, and saw some of the best fall foliage as my car weaved its way through the mountains in and around Mifflin County in the “true” Central PA. My destination? The Milroy Fire Department, where Cody volunteers as a First Responder. When I first heard that Cody wanted to get senior pictures with a fire-fighting theme, I got as excited as my two-year-old gets when he sees fire trucks. Just in case you don’t have a two-year-old boy running around your house to ask, I was very excited! When I pulled into the meeting spot, I discovered Cody had quite an entourage with him: his sister and brother-in-law and his parents! Kudos to Cody for keeping a straight face even while he had a whole crowd trying to distract him!

I’ve selected some of my favorites from the session. As always, you can look at the gallery via the link at the bottom of this post. 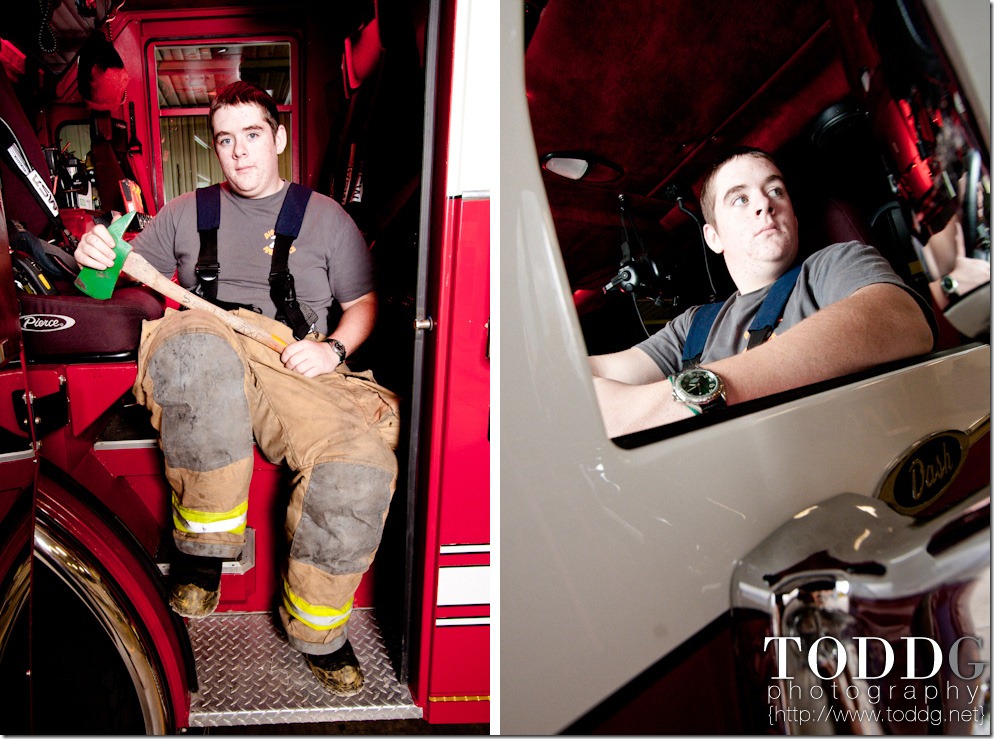 With his dad on the right picture, also a volunteer fire fighter. 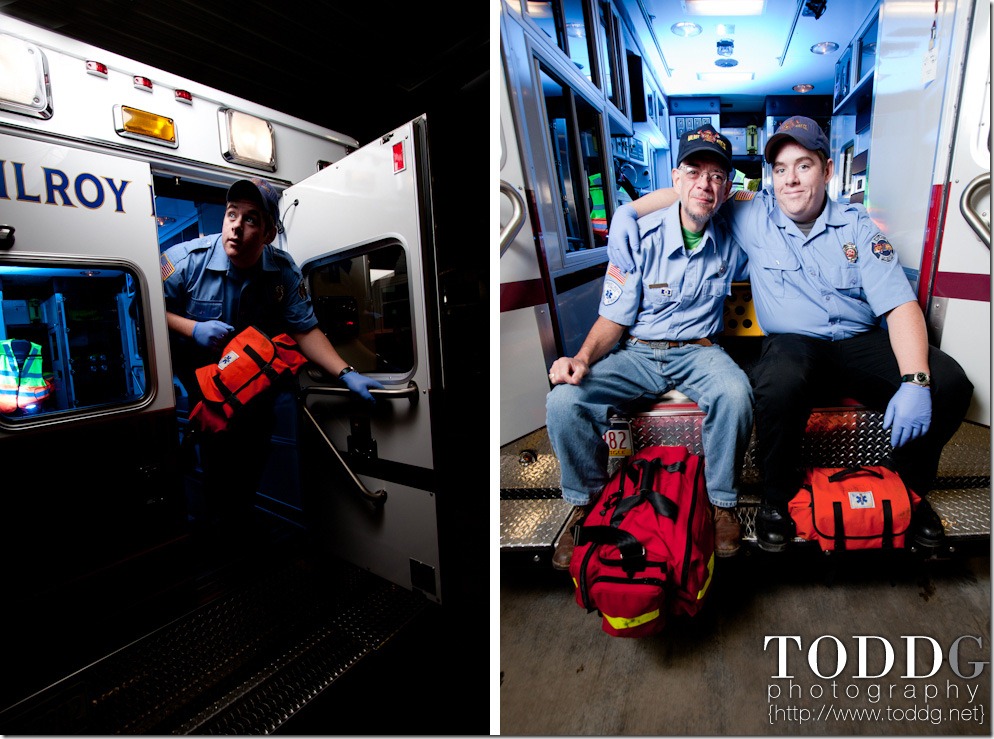 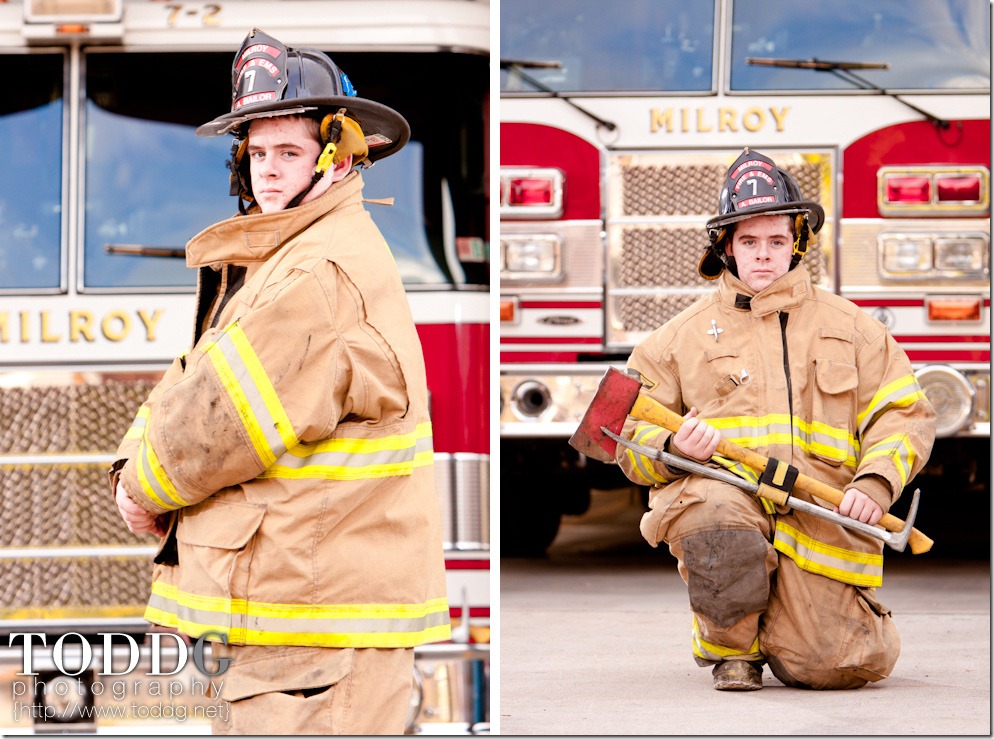 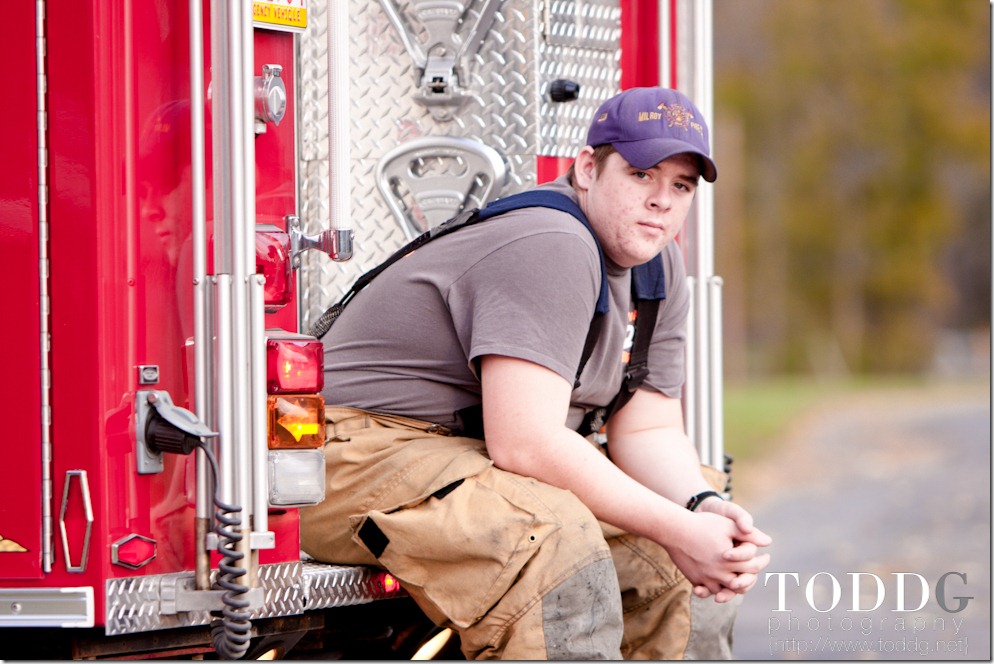 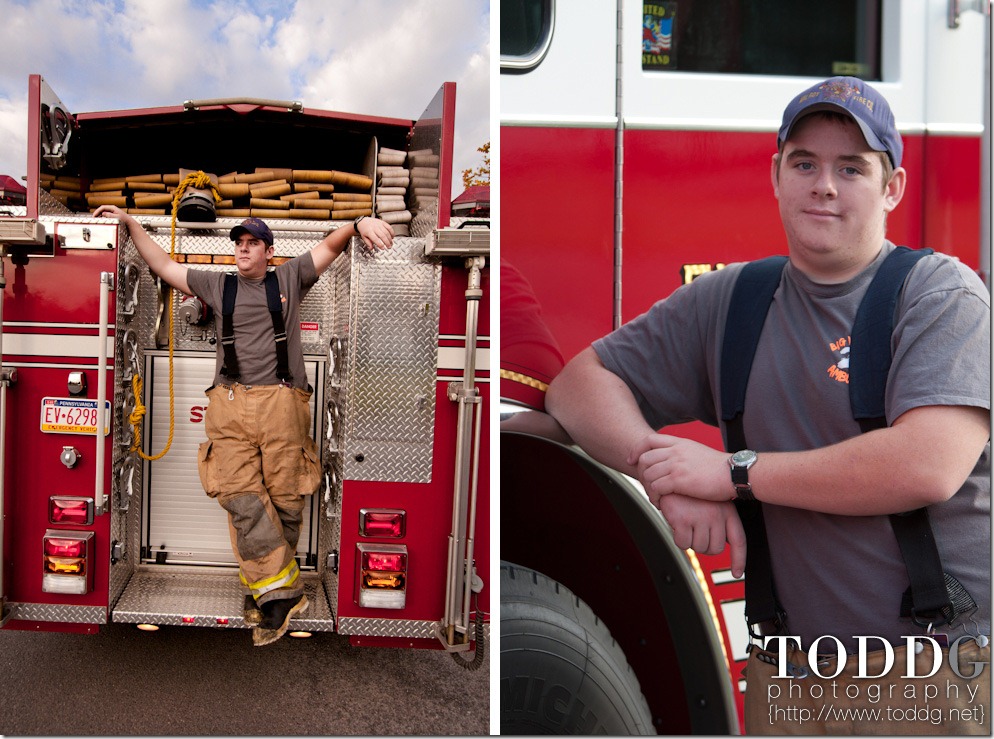 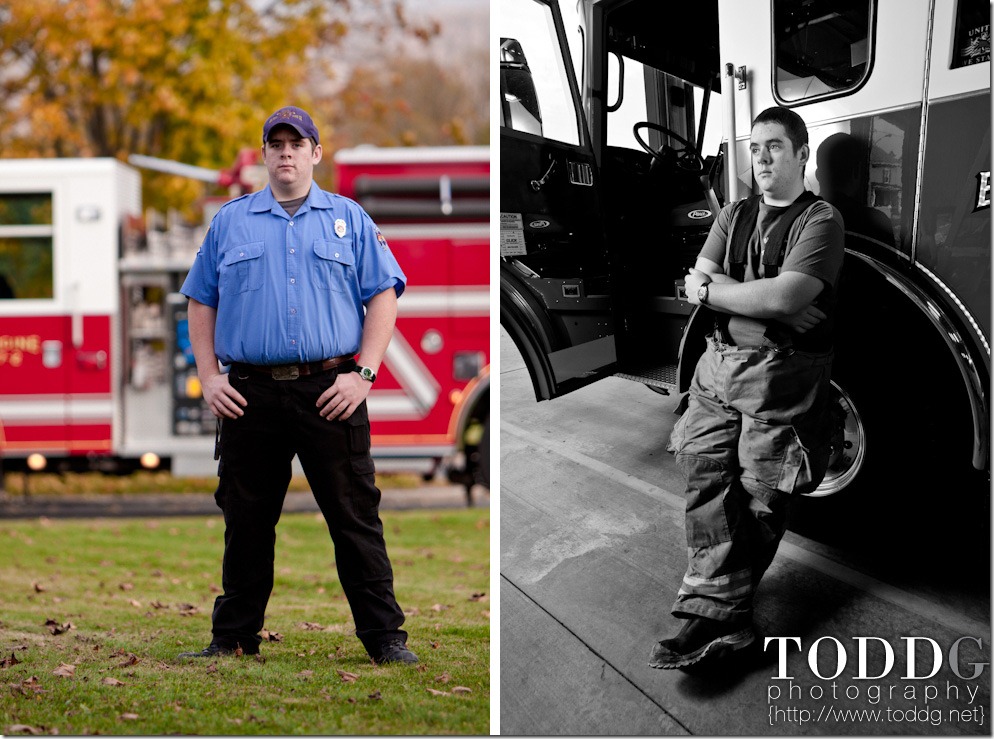 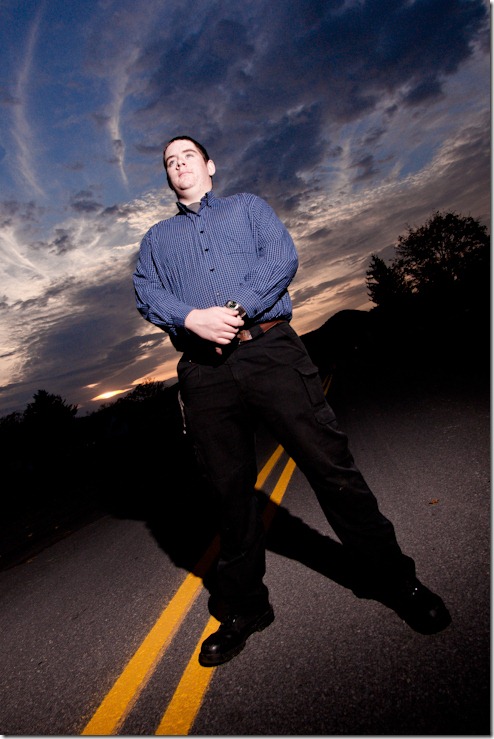 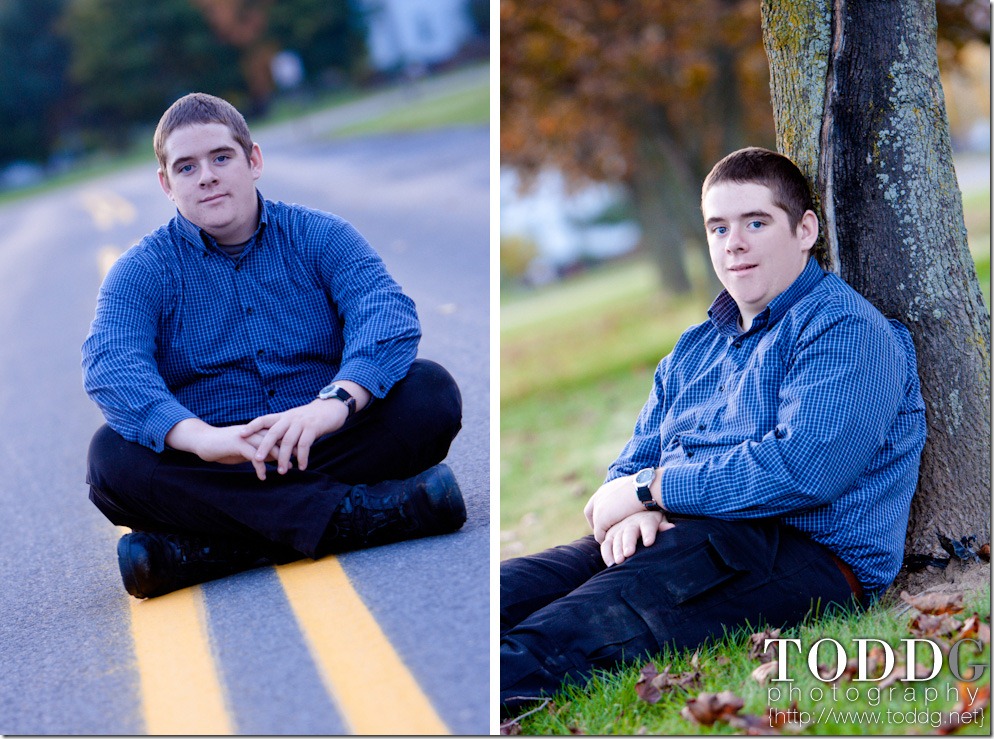 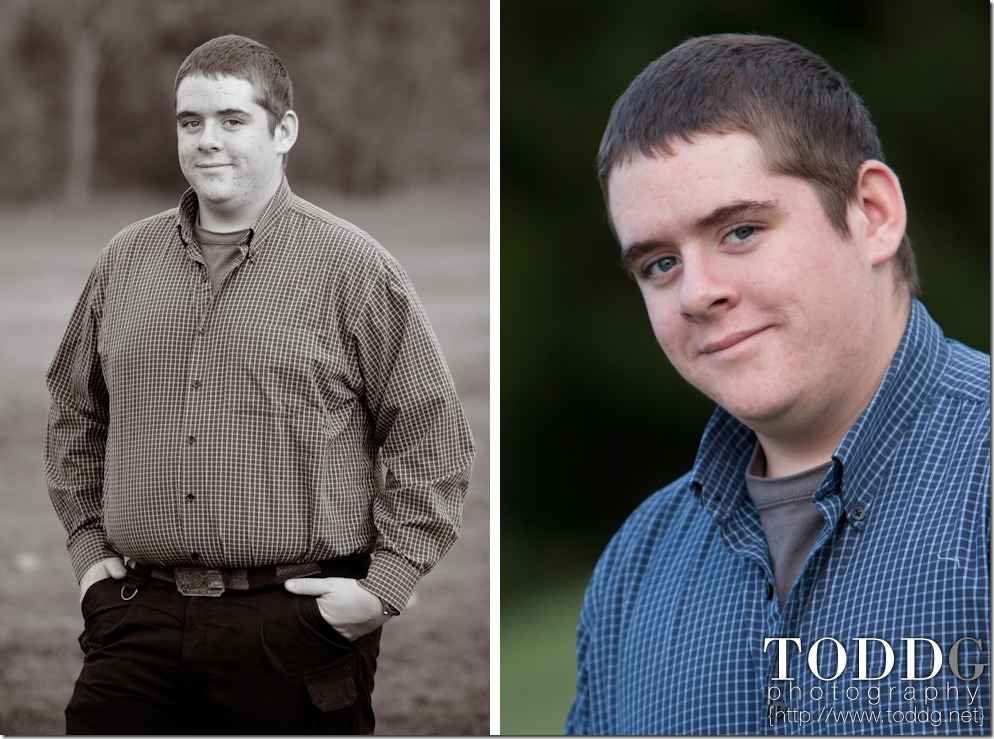 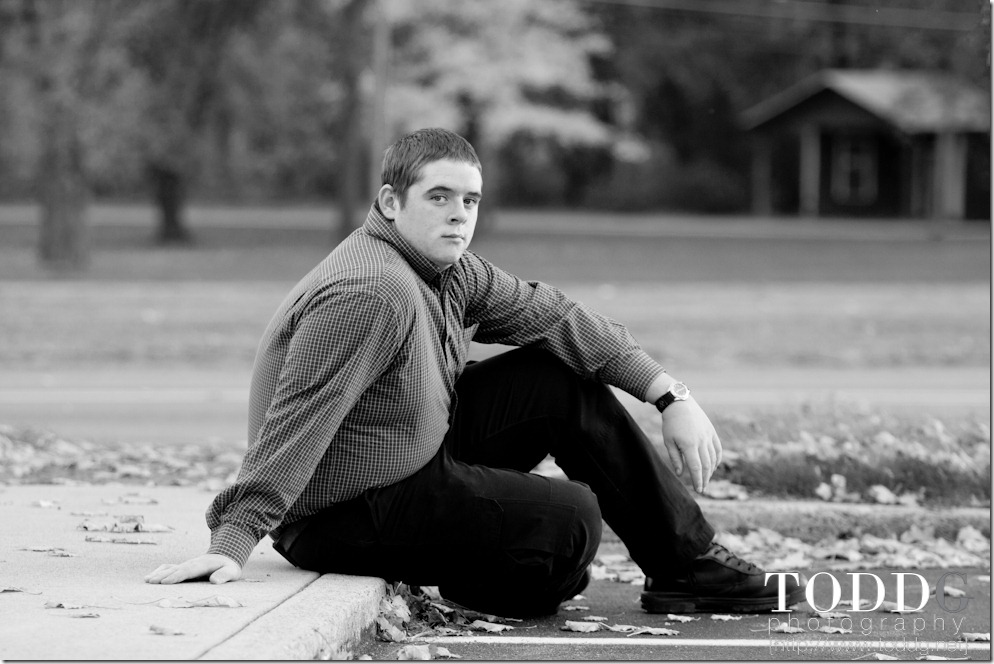 Thanks Cody (and family!)! Here’s the link to the rest of the pictures.