I first met Micah through his parents at our church. Micah and I actually played together in a band a few times… him on the drums and me on keys. During that time I discovered him to be sincere… the day he and his mom met me for pictures, he was sincerely against any sort of photography. I’d like to say it was my keen sense of humor that won him over, but that would be lying. Maybe it was my lack of humor, or the fact that I just kept snapping pictures and wouldn’t give up. Seriously though, he had some great expressions and was really fantastic to work with. We divided the session up into two mini-sessions: pictures for his mom, and pictures for him. I think you’ll be able to tell which ones belong to which session. 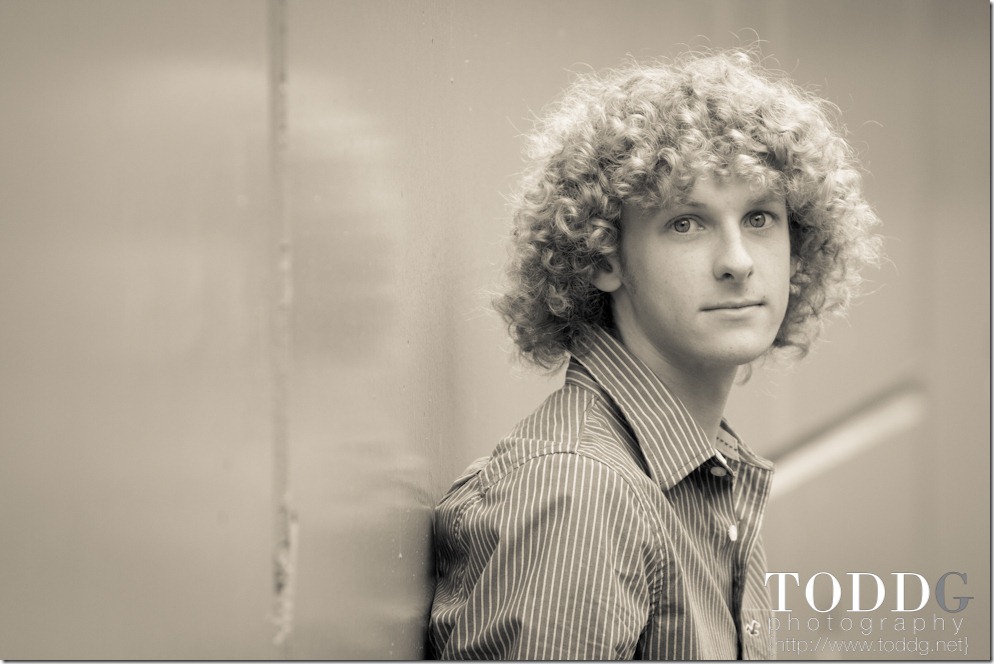 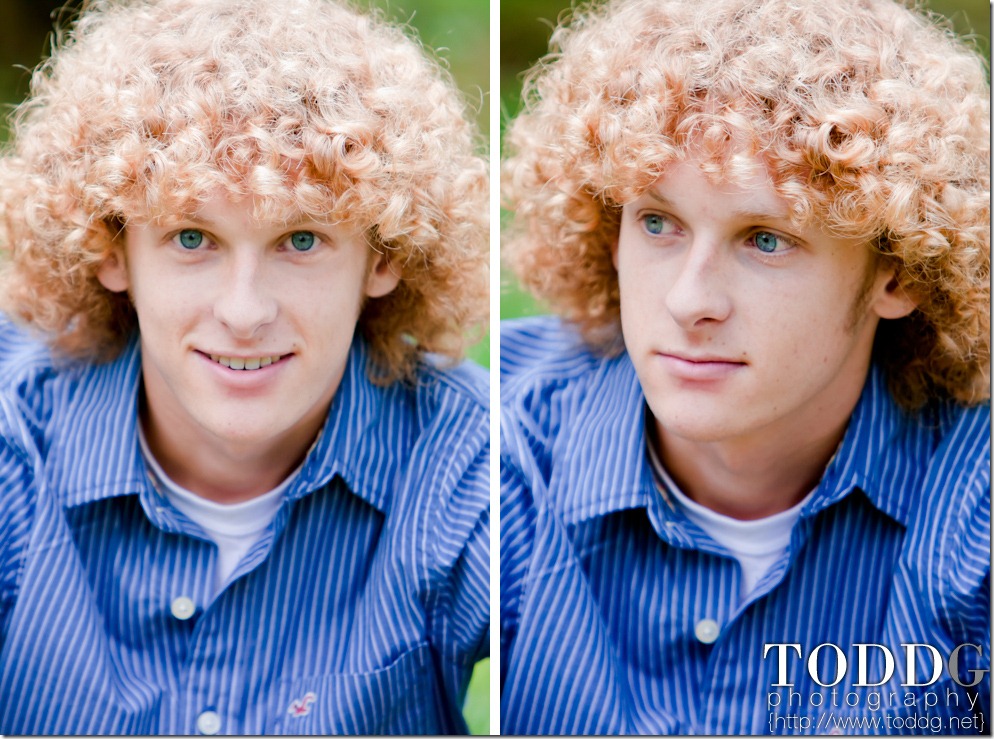 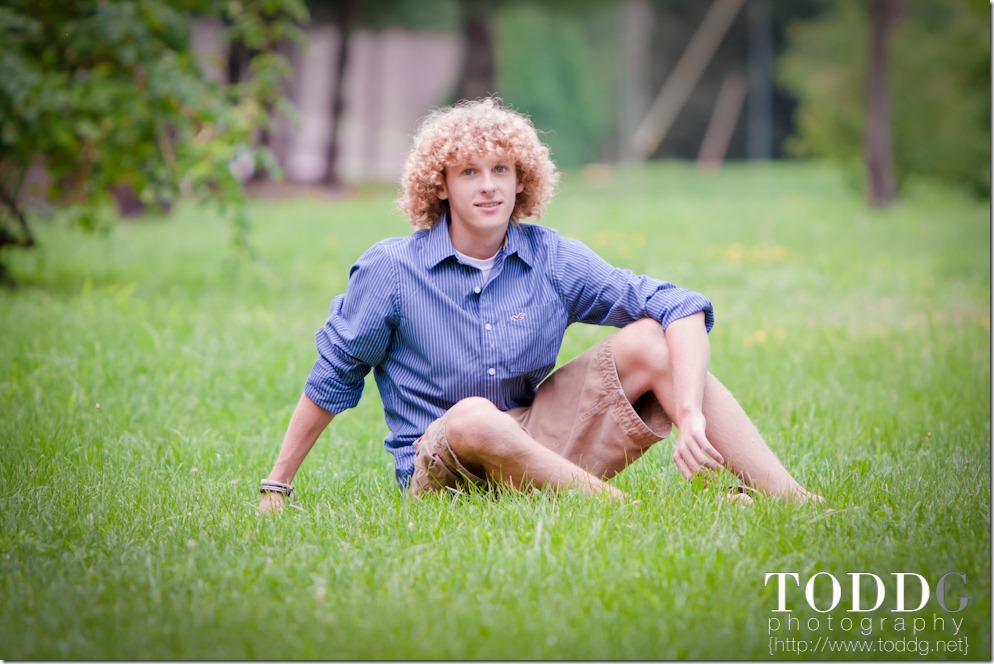 This is a picture of Micah and his mom Kim. 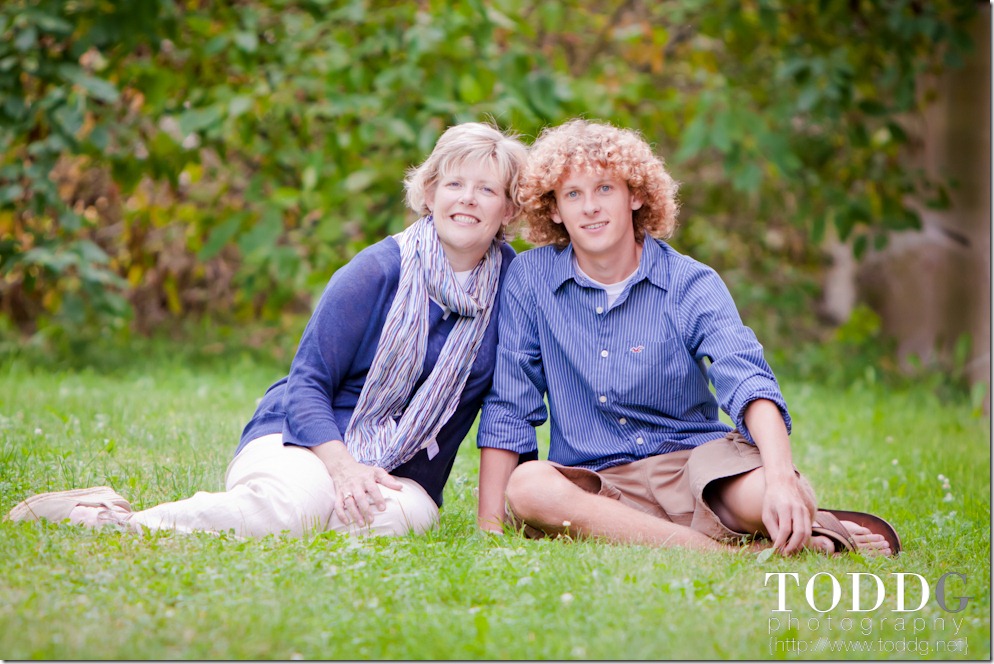 Micah definitely perked up when I had him bring out the skateboard. I was just impressed that he didn’t laugh in my face when I suggested that he do an Ollie. I don’t even know what that is exactly, but it sure looked pretty cool when he did it. 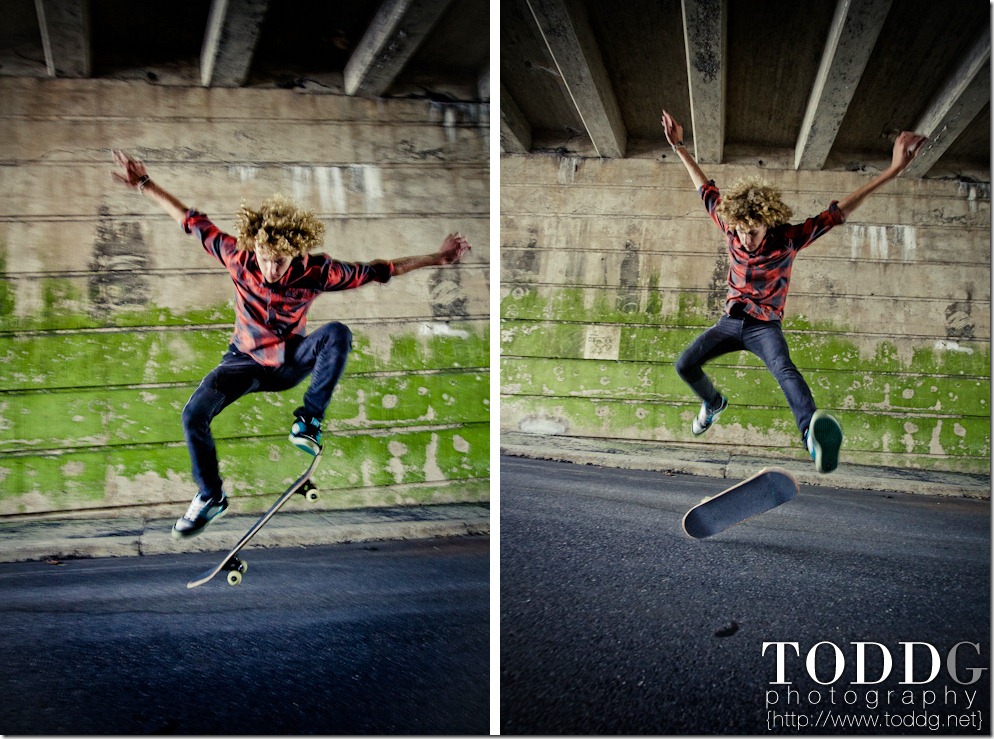 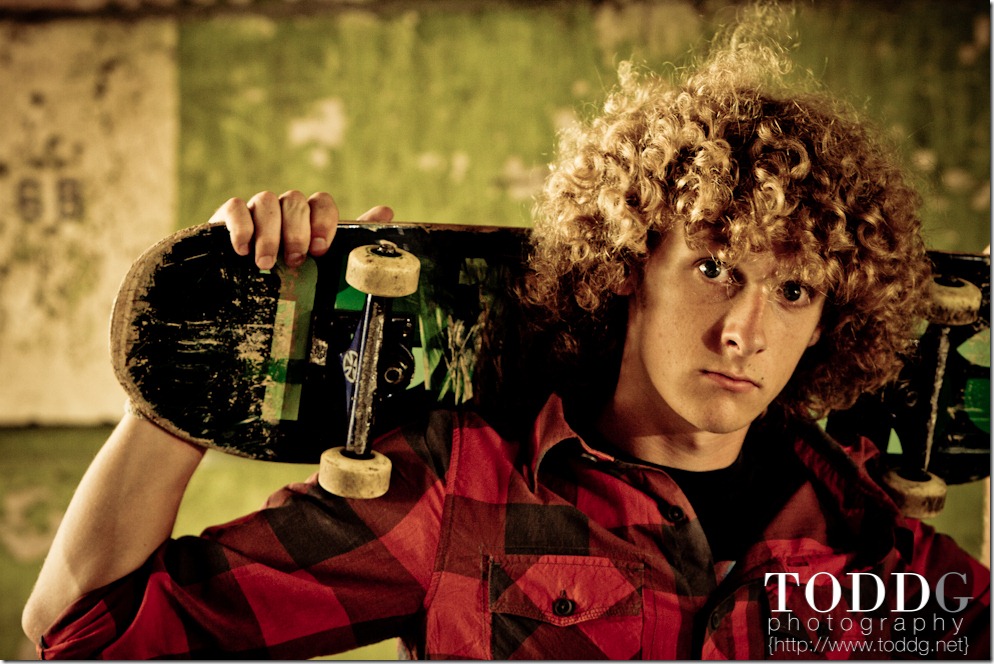 These images have the colors really amped up, and I love the green of the bridge in the background. Graffiti at no extra charge. 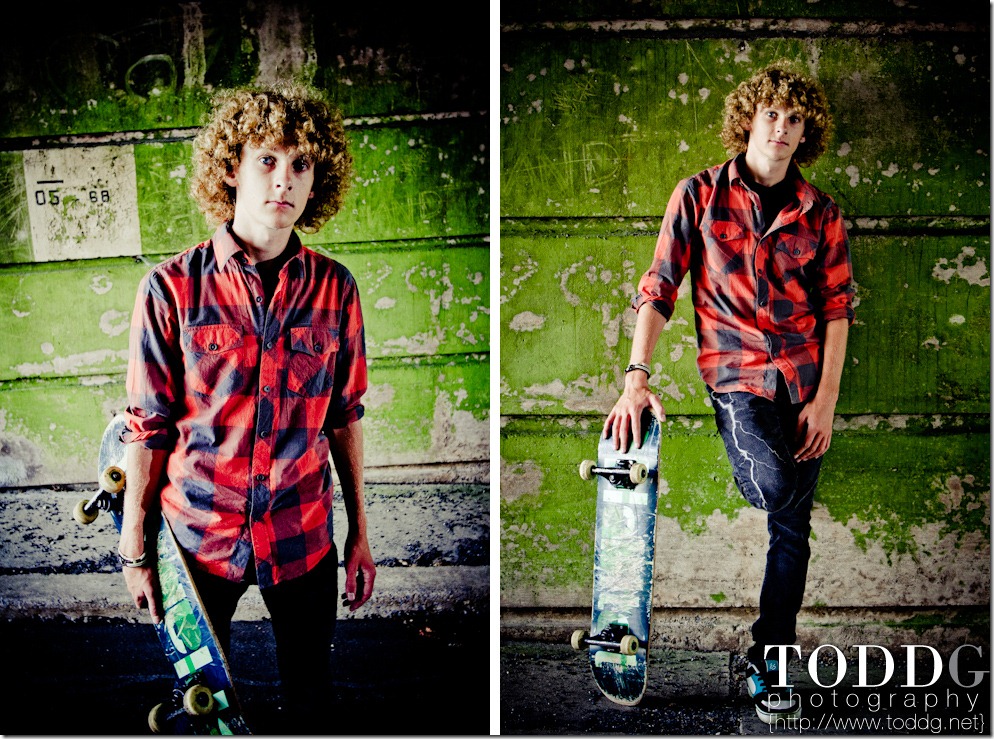 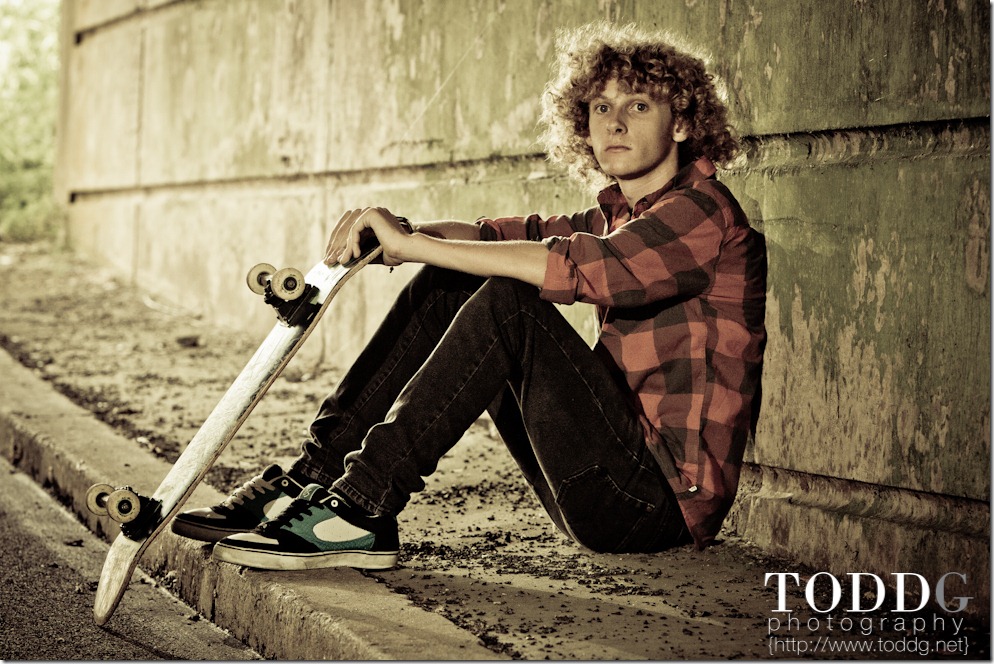 Micah, thanks for the great times – best wishes for your future!